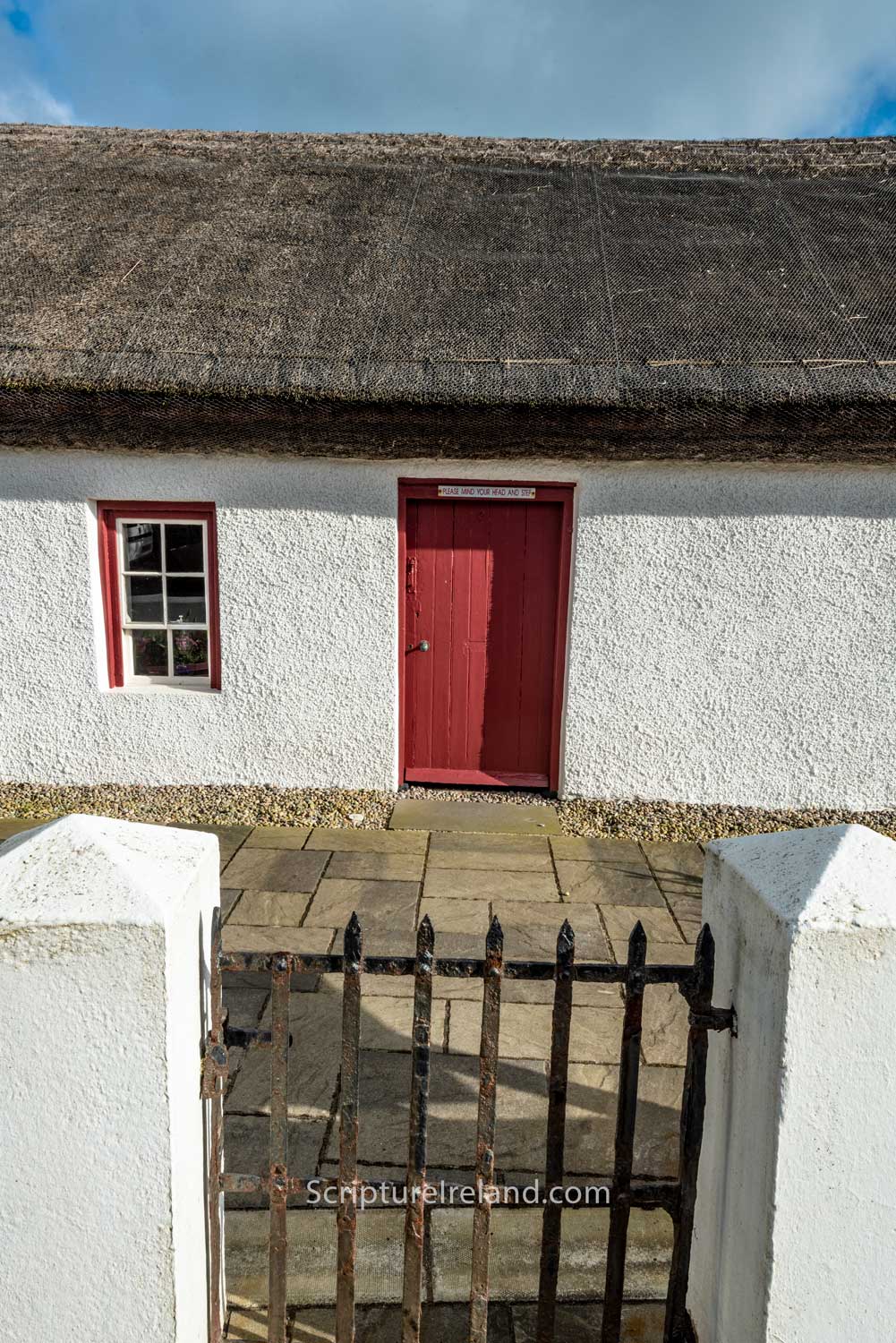 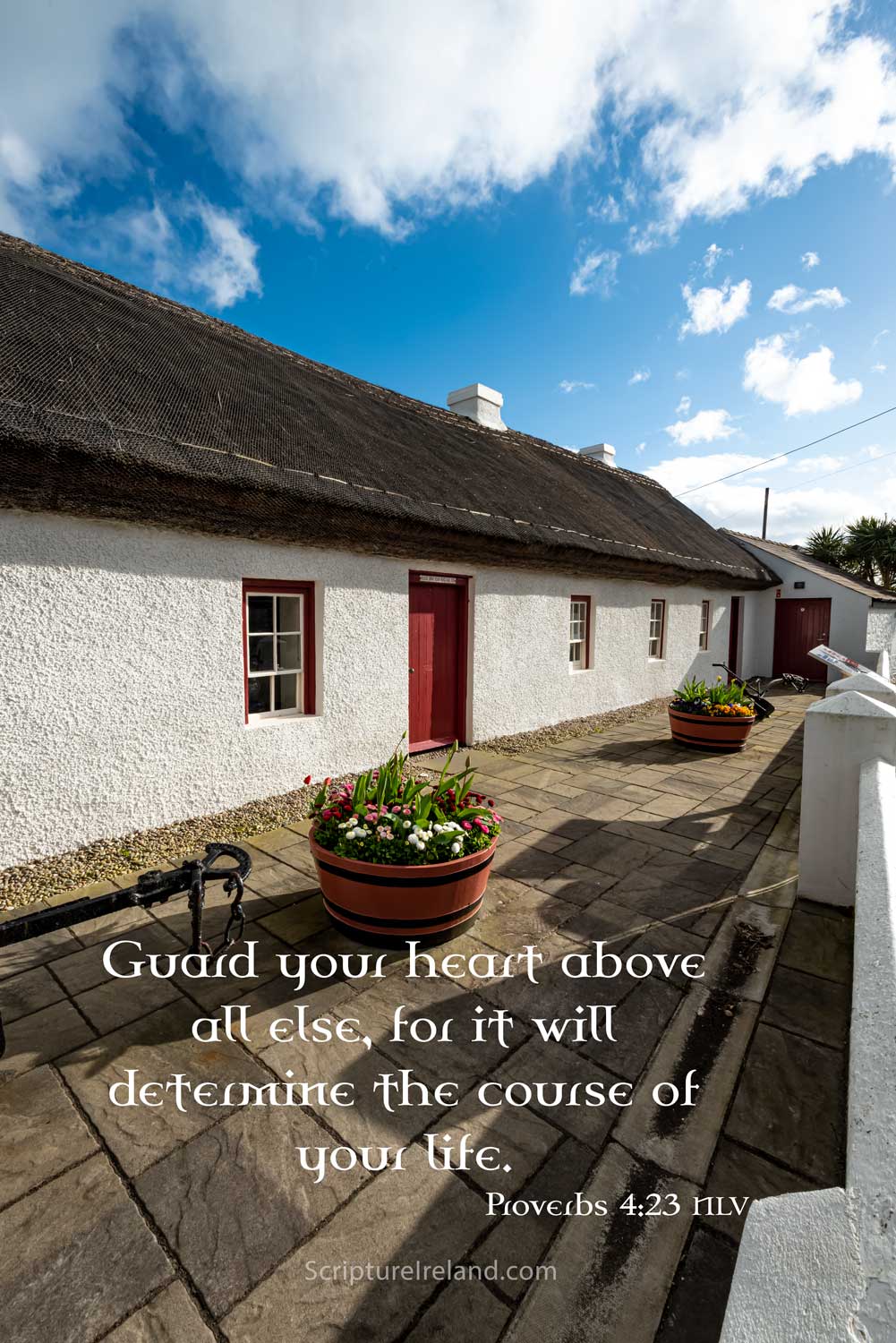 Today’s post shows the ancestral home of Andrew Jackson, 7th President of the United States. The original building was a traditional thatched cottage from the 1750s, which has been refurbished. It was the home of Andrew Jackson’s parents before they emigrated to South Carolina around 1765.
The site, at Boneybefore, close to Carrickfergus town in County Antrim, Northern Ireland, also houses the US Rangers Museum, paying homage to the soldiers of the First Battalions of the elite US Rangers.

The cottage is a tourist attraction and open to the public five days a week; although currently temporarily closed to the public due to COVID restrictions.