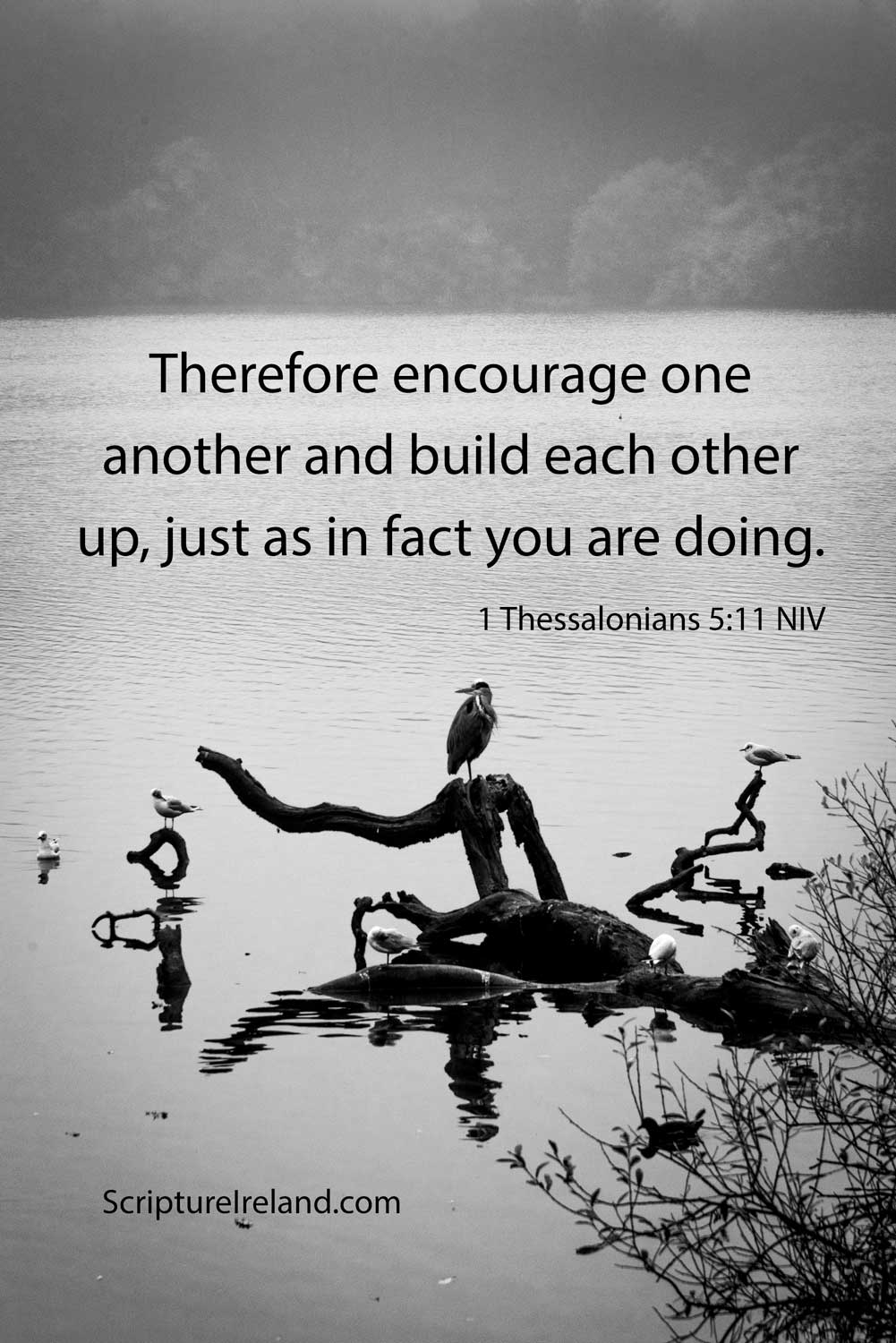 All things are possible: Mark 9:23

Path into mountains off the Quarter Road, Annalong, County Down

The Quiet Man film (1952), directed by John Ford and starring John Wayne and Maureen O’Hara, was selected for preservation in the United States National Film Registry by the Library of Congress as being “culturally, historically, or aesthetically significant”.

The film won the Academy Award for Best Director and for Best Cinematography. Part of the film’s appeal was the lush Irish countryside captured by cameraman, Winton Hoch. Nearly seventy years later, the film still has popular appeal and the Connemara cottage pictured above, remains a popular tourist attraction.

Ruin of Clonmacnoise Monastery, founded in 544AD by St Ciaran

Bective Abbey – a Cistercian abbey on the River Boyne at Bective, County Meath, founded in 1147. The remaining (well-preserved) structure and ruins primarily date to the 15th century.