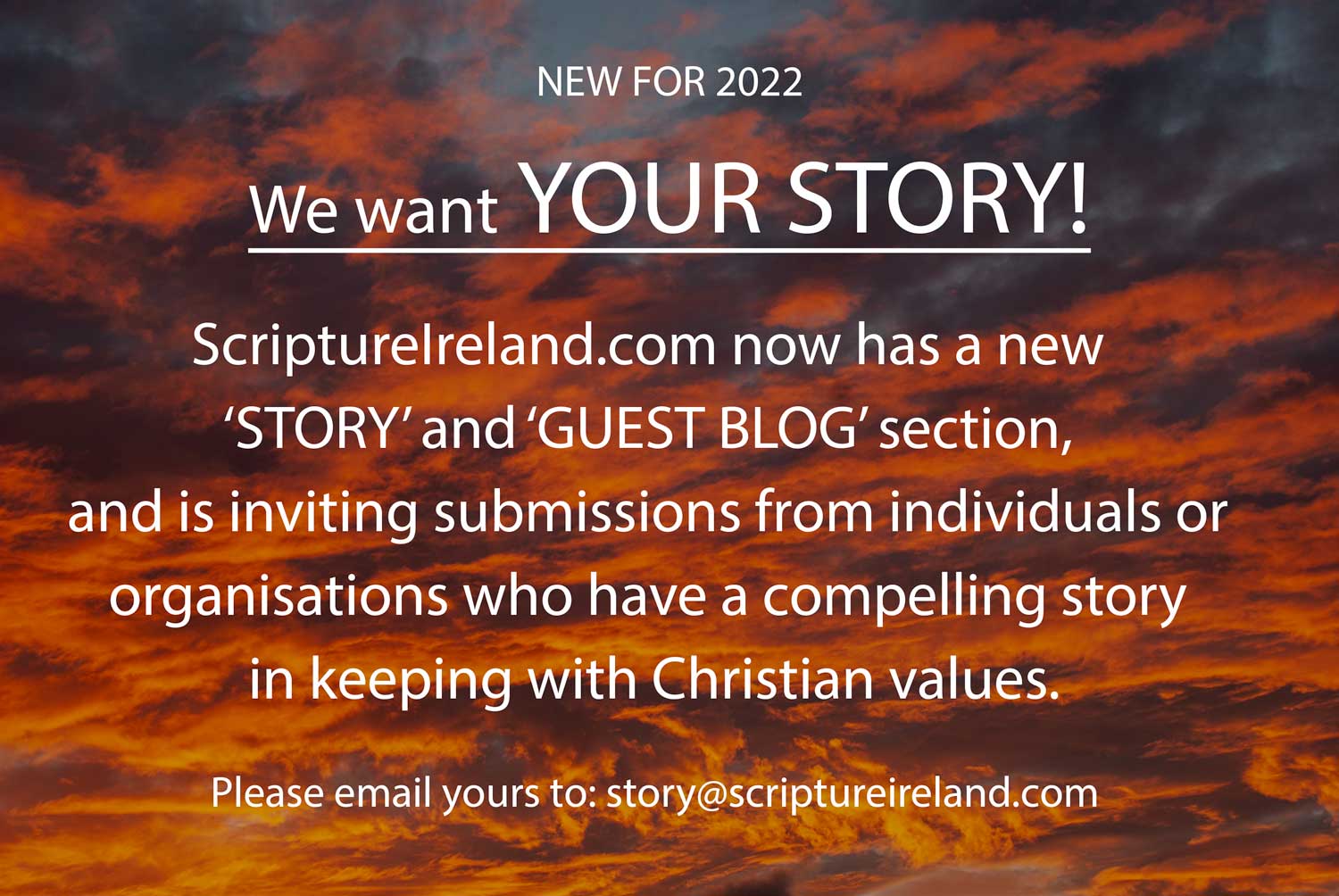 The stepson of C.S.Lewis in conversation with Derick Bingham Douglas Gresham, co-producer of the series of 'Narnia' feature films, talks openly about his life

The stepson of CS Lewis, and the co-producer of the ‘Narnia’ series of feature films, interviewed in 1998 by the late Derick Bingham. The setting was Rathvinden House, the then home of Douglas and Merrie Gresham, during a period when they lived in County Carlow, Ireland. Douglas discusses his upbringing, the impact that his mother’s death had on himself and on C.S Lewis, his ‘wild’ days drifting from job to job, finding Merrie and securing her hand in marriage in spite of two years of rejection. Douglas then almost threw away the marriage he had strived for through a regrettable indiscretion, and how that incident led to a permanent change of direction for him.

Camerawork and production by John Callister and original music composed and performed by Keith Getty.

Douglas’ wife, Merrie, also has a powerful story to tell; how she was abandoned by her mother at 6 years of age, etc. You can see a short documentary on this site: Merrie Gresham’s story.